What if companies had truly informed, engaged, and influential employees?

This is the challenge that Sociabble decided to take up in 2014, by launching an SAAS platform for Internal Communication, Employee Advocacy, and Employee Engagement.

6 years later, Sociabble is used in more than 80 countries, by companies such as Coca-Cola, Disney, Microsoft, BNP Paribas, L’Occitane, and Renault.

International since day 1, the company has offices in Paris, with R&D in Lyon,  London, New York and Mumbai.

Sociabble was founded by two pioneers of the Internet, Jean-Louis Bénard and Laurent Gauthier, entrepreneurs and investors for more than 25 years, who in building the company, were inspired by the best of U.S.-based SAAS platforms, without being constrained by the caricatures or culture of Silicon Valley start-ups. Sociabble is identified by U.S. analysts as one of the best solutions on the market today.

Simplicity, kindness, respect, exemplarity, fairness, and trust are th e values around which the company has developed. The teams consist of a mix of experienced and junior professionals, to facilitate day-to-day learning through mentoring.

It is in the marketing team that a permanent position is vacant:

In charge of developing and showcasing the Sociabble Brand, your main objective consists of supporting the talent acquisition team in its efforts to attract the best candidates to join the Sociabble adventure. What you would be in charge of:

Examples of projects you may work on:

You will thrive at Sociabble if …

All your information will be kept confidential according to EEO guidelines.

Click on apply will take you to the actual job site or will open email app. 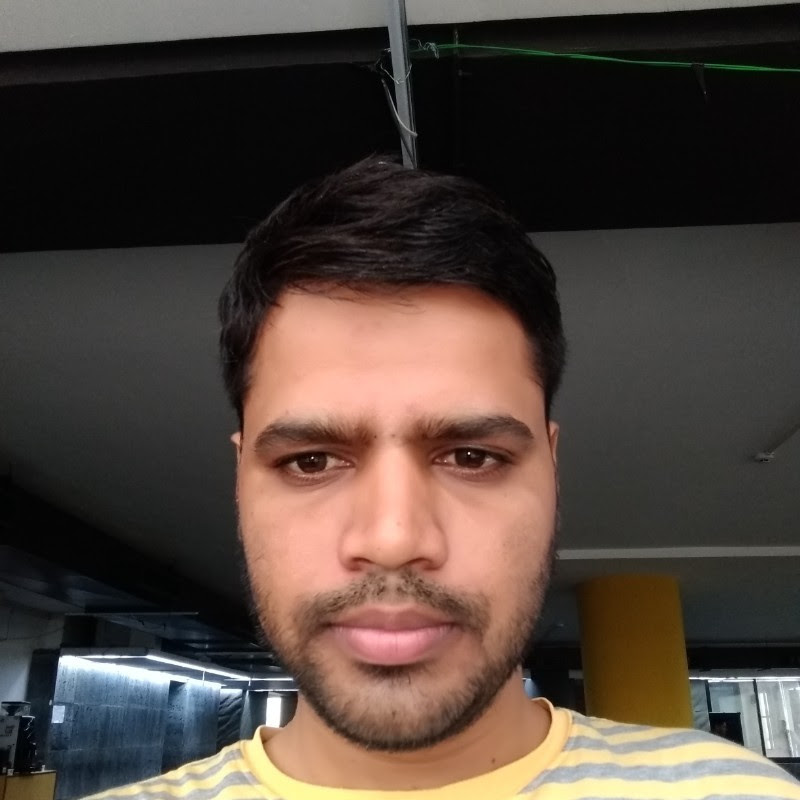